COAL INDIA is a cinematic essay on physical labour and its cyclical movements. It portrays people who work under pre-industrial conditions in the coalfields near Dhanbad, India. The film shows heaviest physical labour that is increasingly invisible in our technologized 21st century. 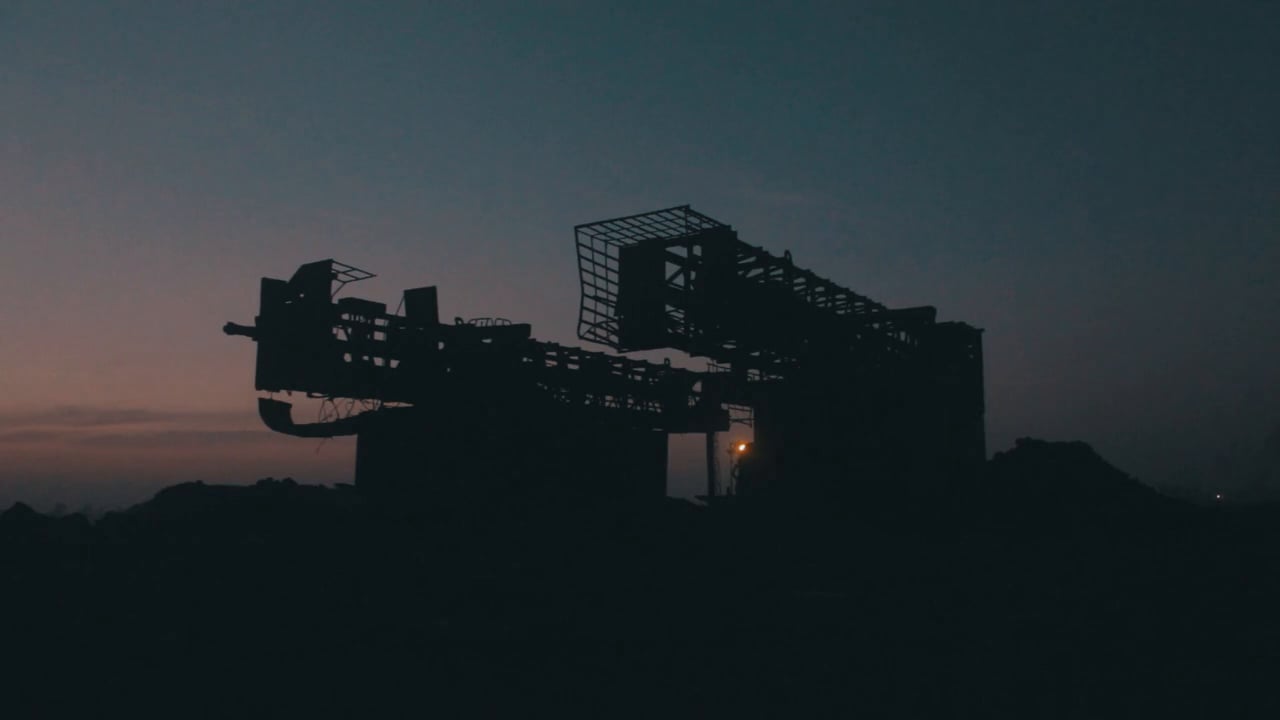 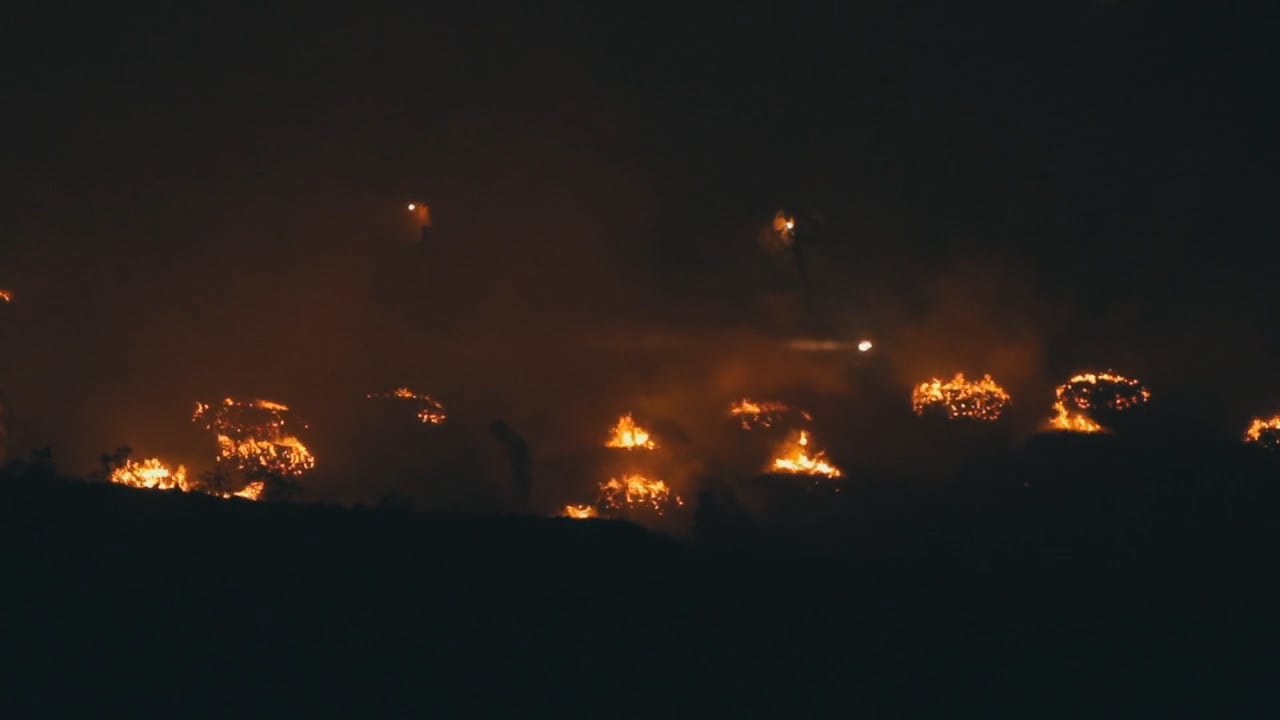